We cover all major valorant tournament from NA/EU, with special focus on VCT - Valorant Champions Tour - which is the first RIOT organised one year long world championship for Valorant Esports!
The VCT is broken down into 3 stages, that include Challengers and Masters.
Stage 1 played in February and March
Stage 2 played in May and June
Stage 3 from July to September
In October, a Last Chance Qualifier will be held
And it will all culminate in an end the year world championship, the VCT Champions, where the best of the best will fight for the chance to become the first world champions of Valorant Esports! 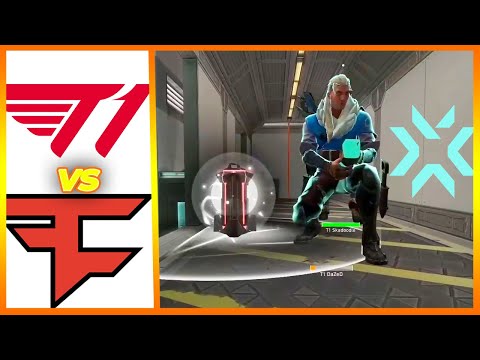 This is Champions Tour North America Stage 1: Challengers 3 Main Event, we have the following 8 team in this valorant tournament: , TSM, 100T, NRG, FA...